Somewhere in the middle of nowhere, in the moor of Dahlen, where fox and rabbit say good night to each other, lies the small village of Olganitz. Here, in a bungalow holiday village from GDR times, it attracts 3000 people every year who share one thing: the passion for electronic music and a big party called Nachtdigital. This festival is different from other festivals. Not a commercialized techno party, rather an excessive musical get-together among friends. “Escape to Olganitz" tells how this little island of happiness came into being in the middle of Saxony, far from the hype. It is the story of true friendship and shared passion, a film about the little dreams and how to make them come true. 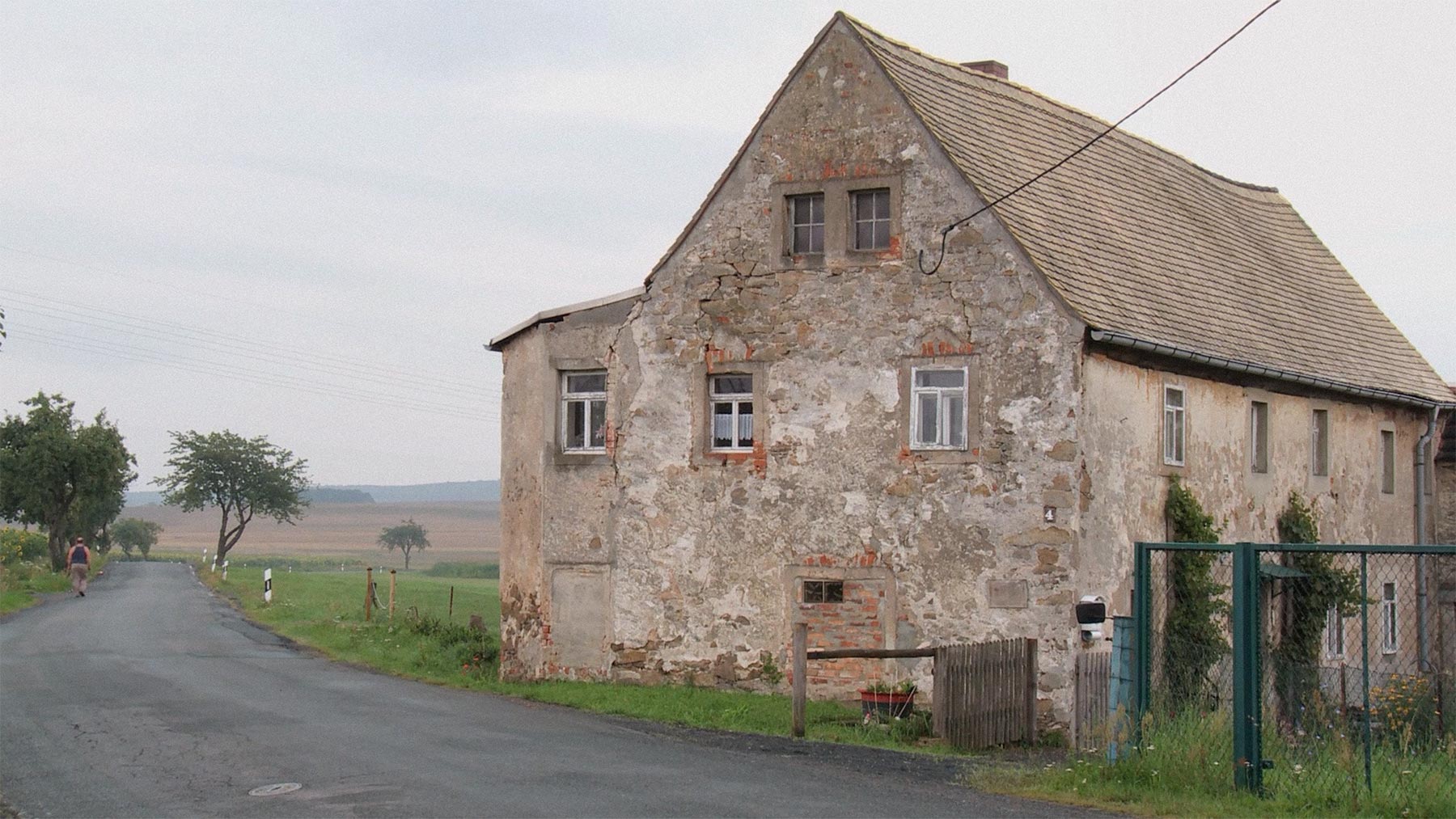 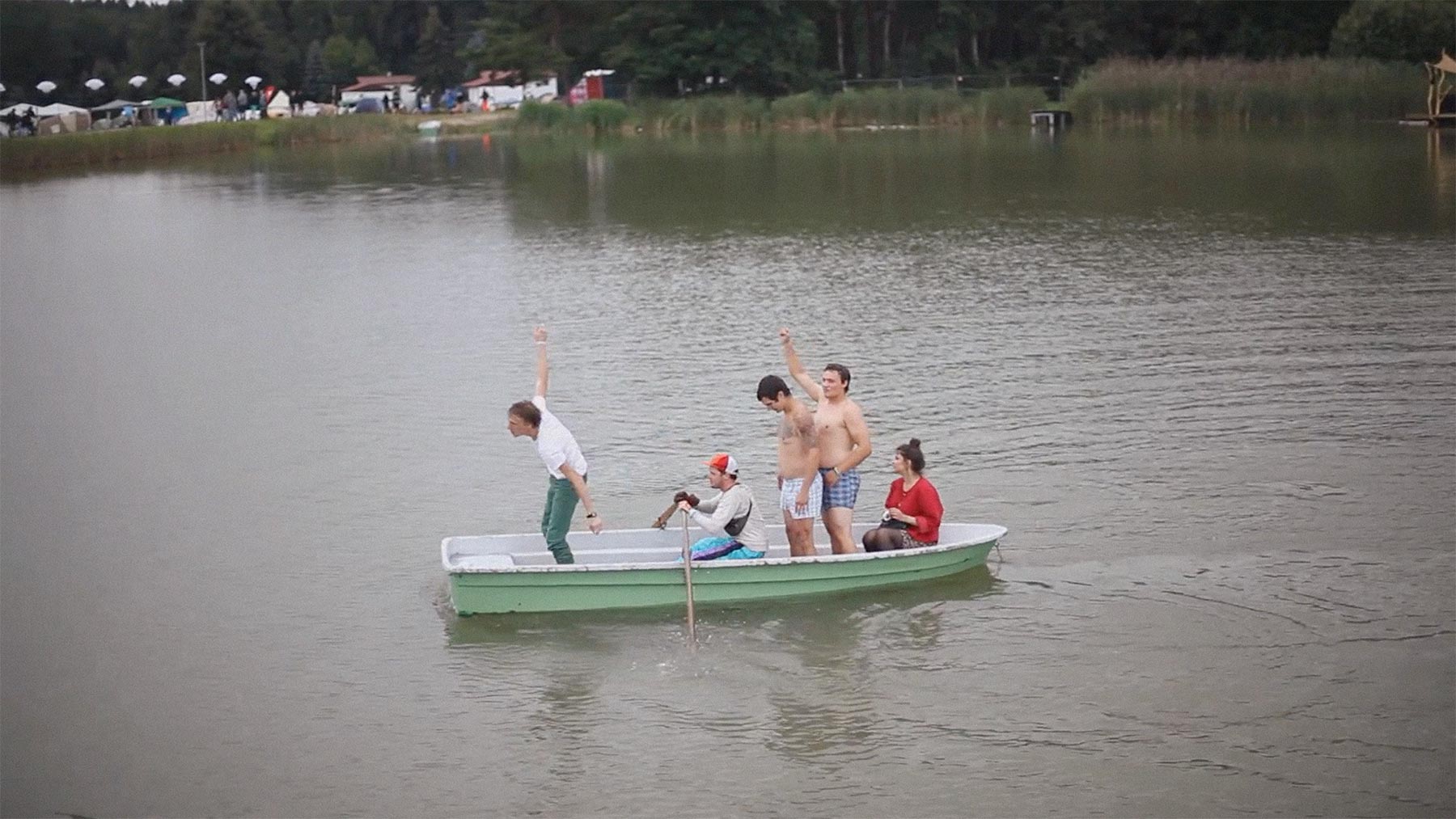 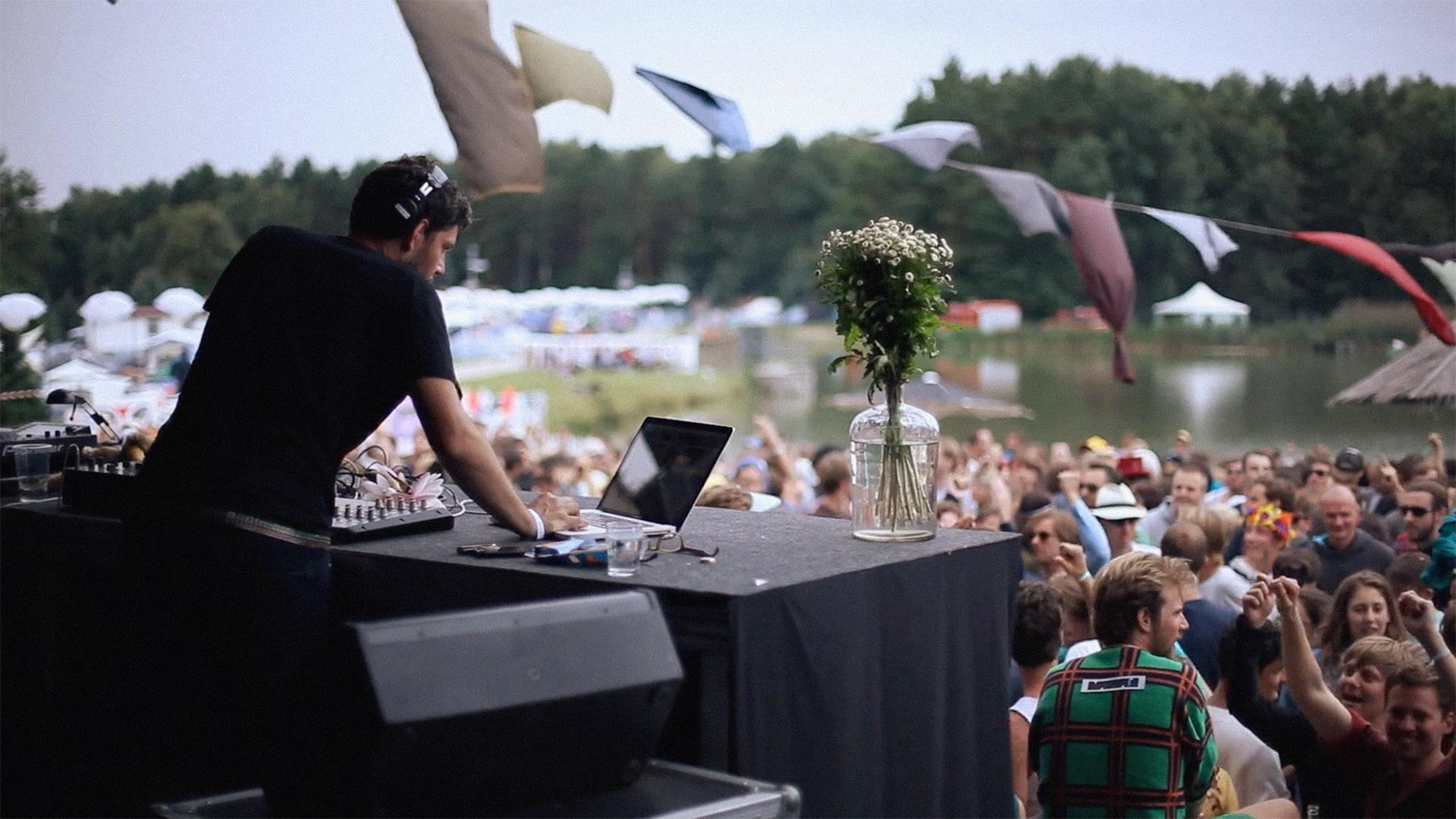 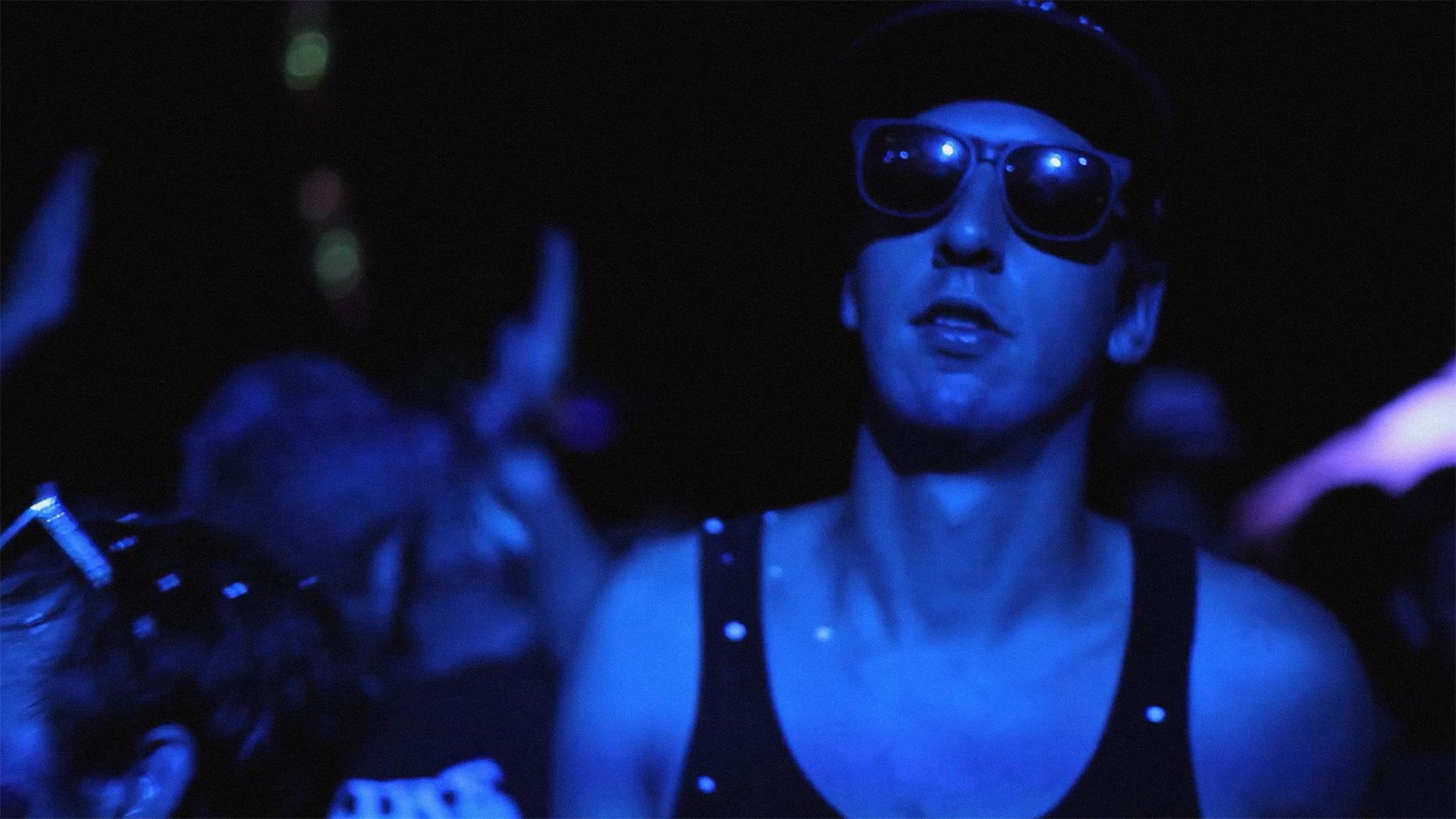 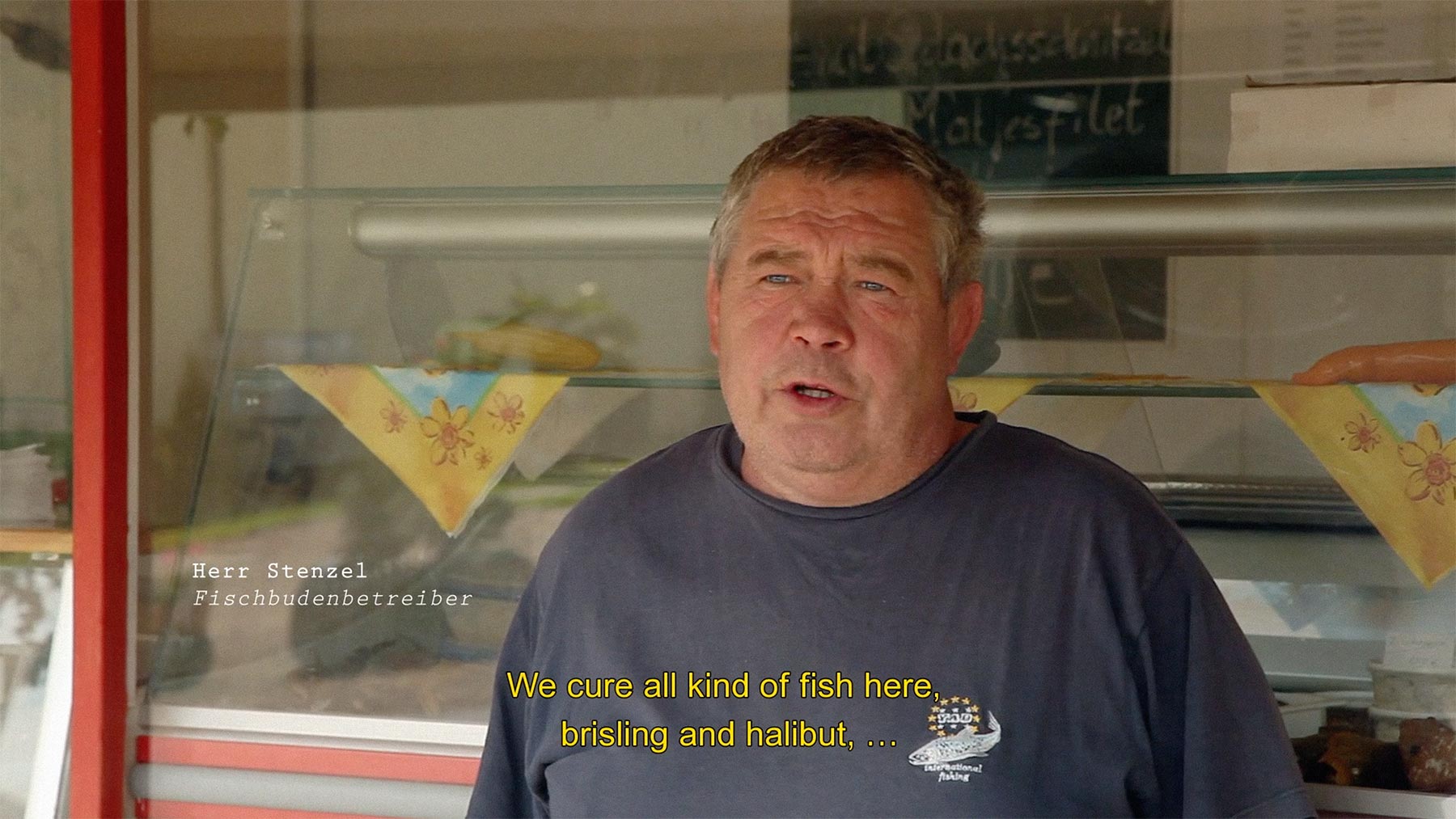 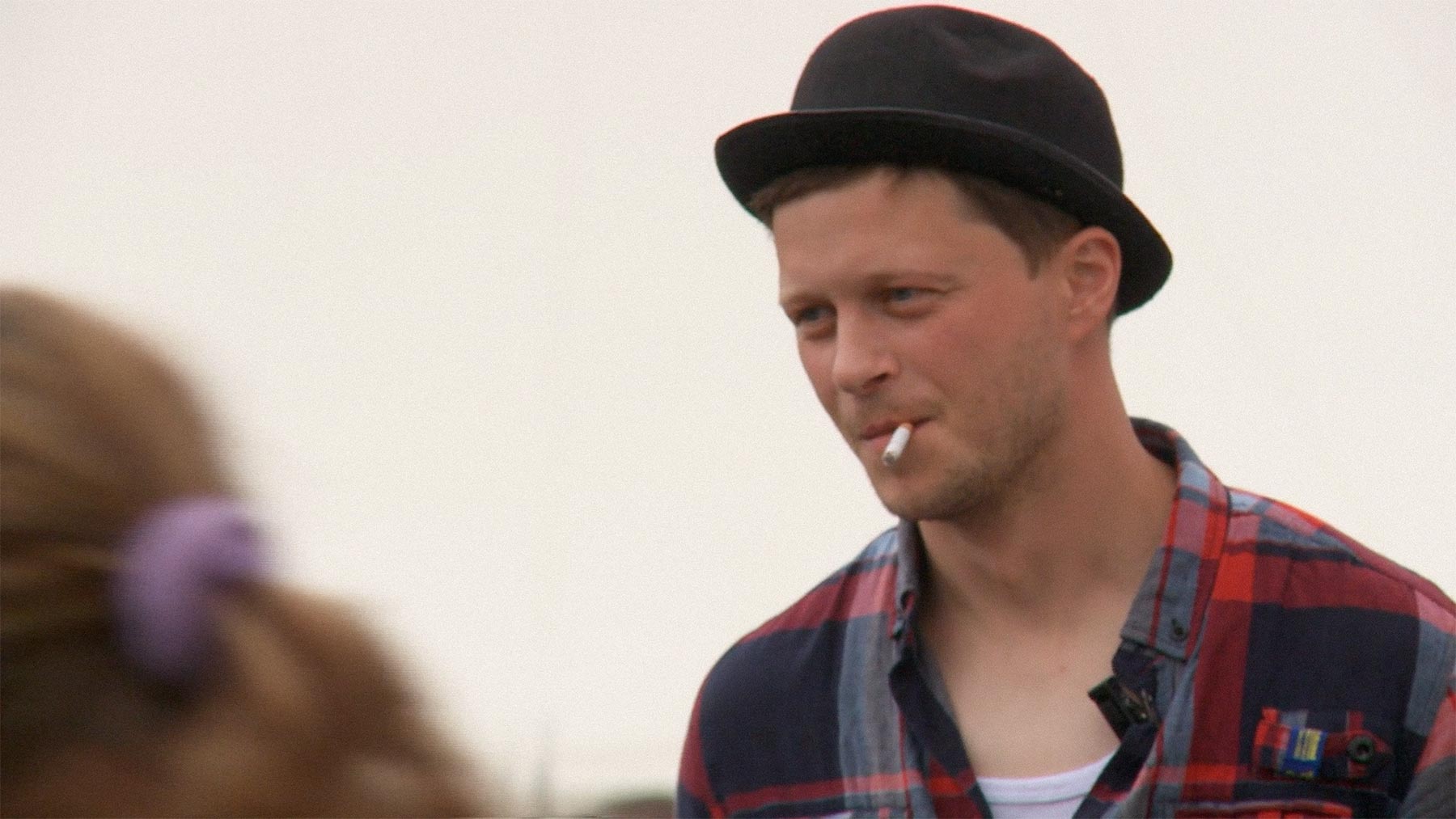 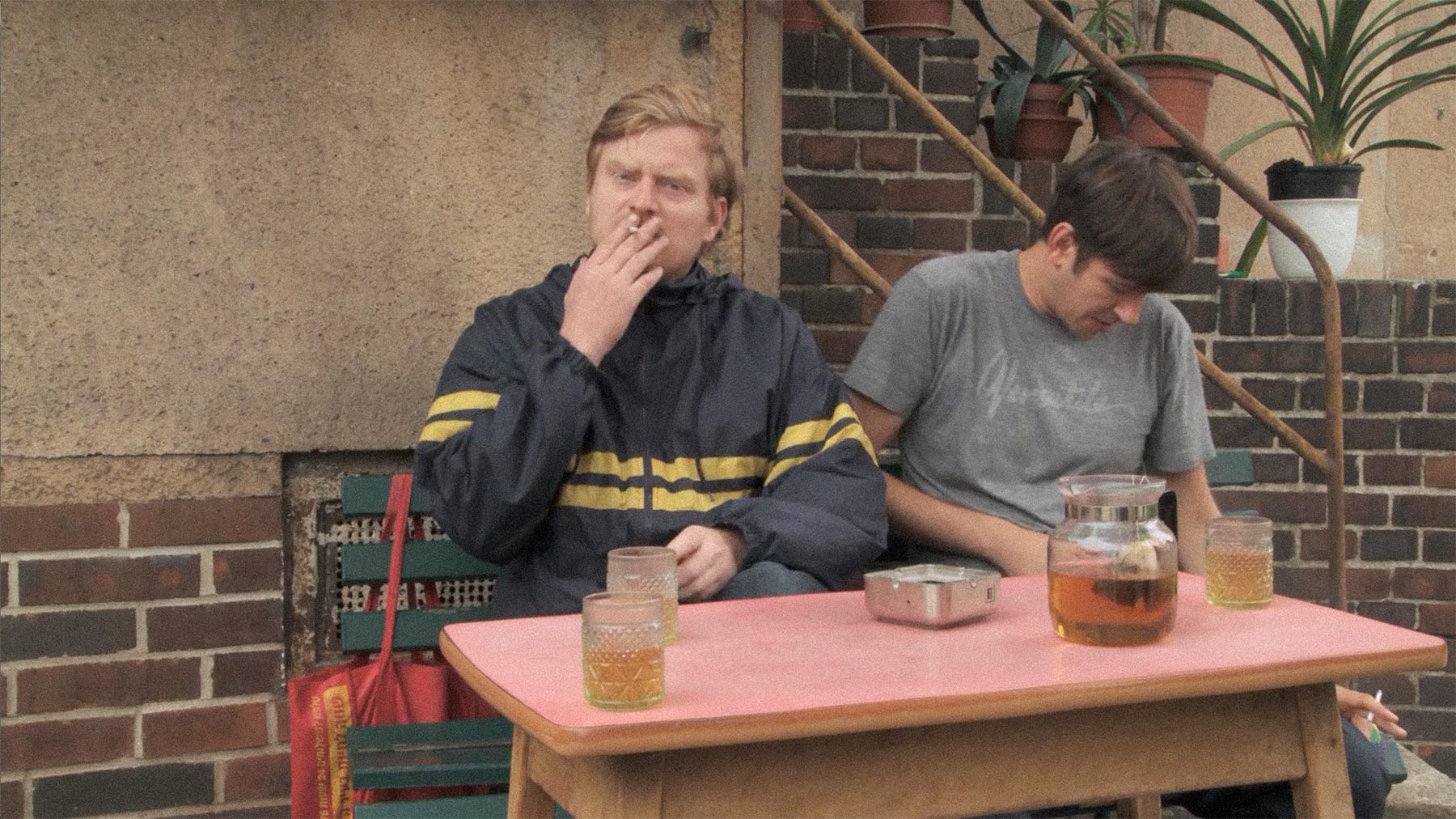 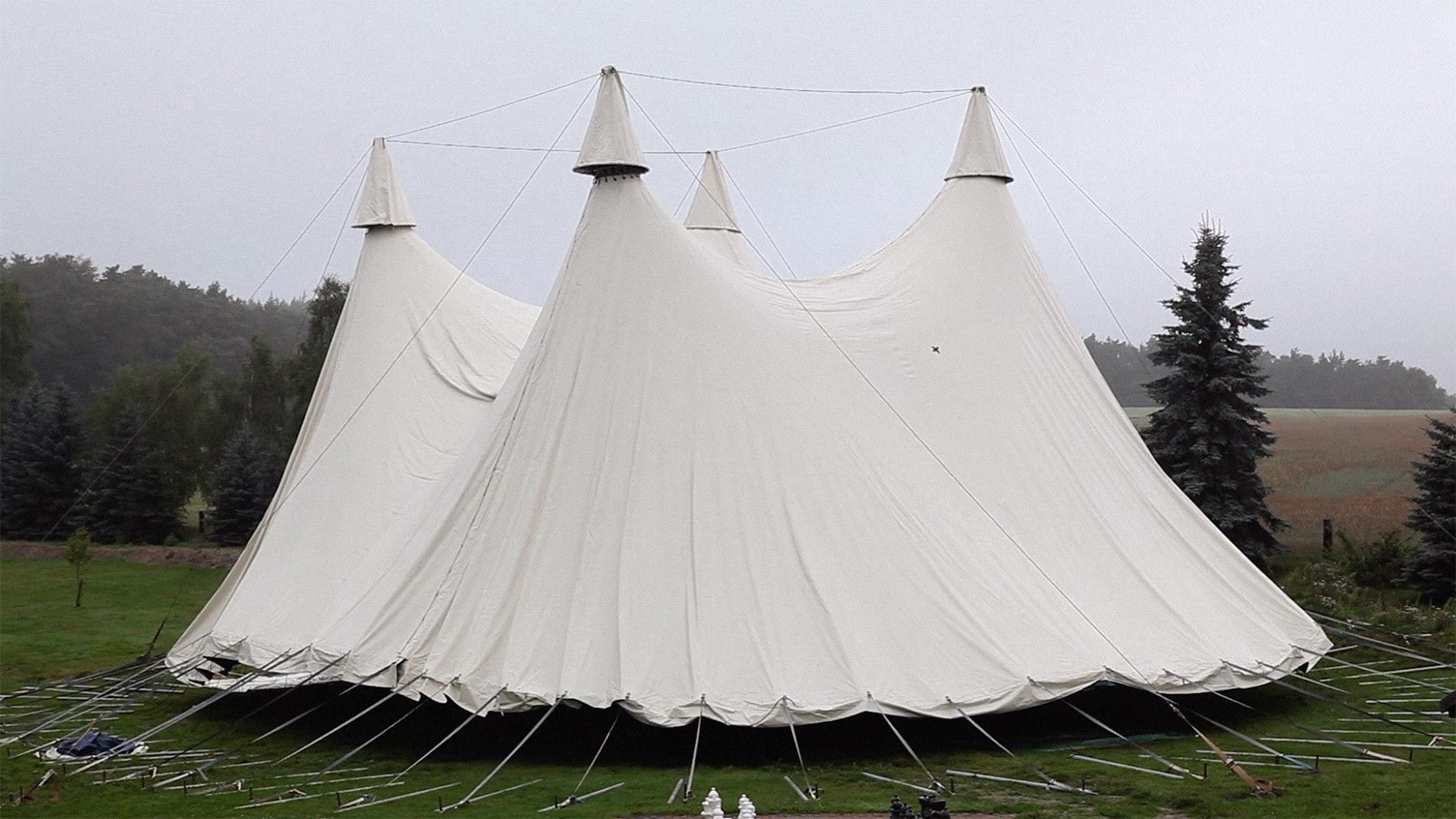