Lygia Pape is one of the key figures of Brazilian modernism. The exhibition “The Skin of All” shows works from five decades, starting with her early paintings, through her woodcuts, to performances and films, social projects and the large, immersive spatial installations of her late work. As one of the protagonists of the Tropicália movement in Brazil during the 1960s and 1970s, her work confronted the military dictatorship and the cultural revolution. 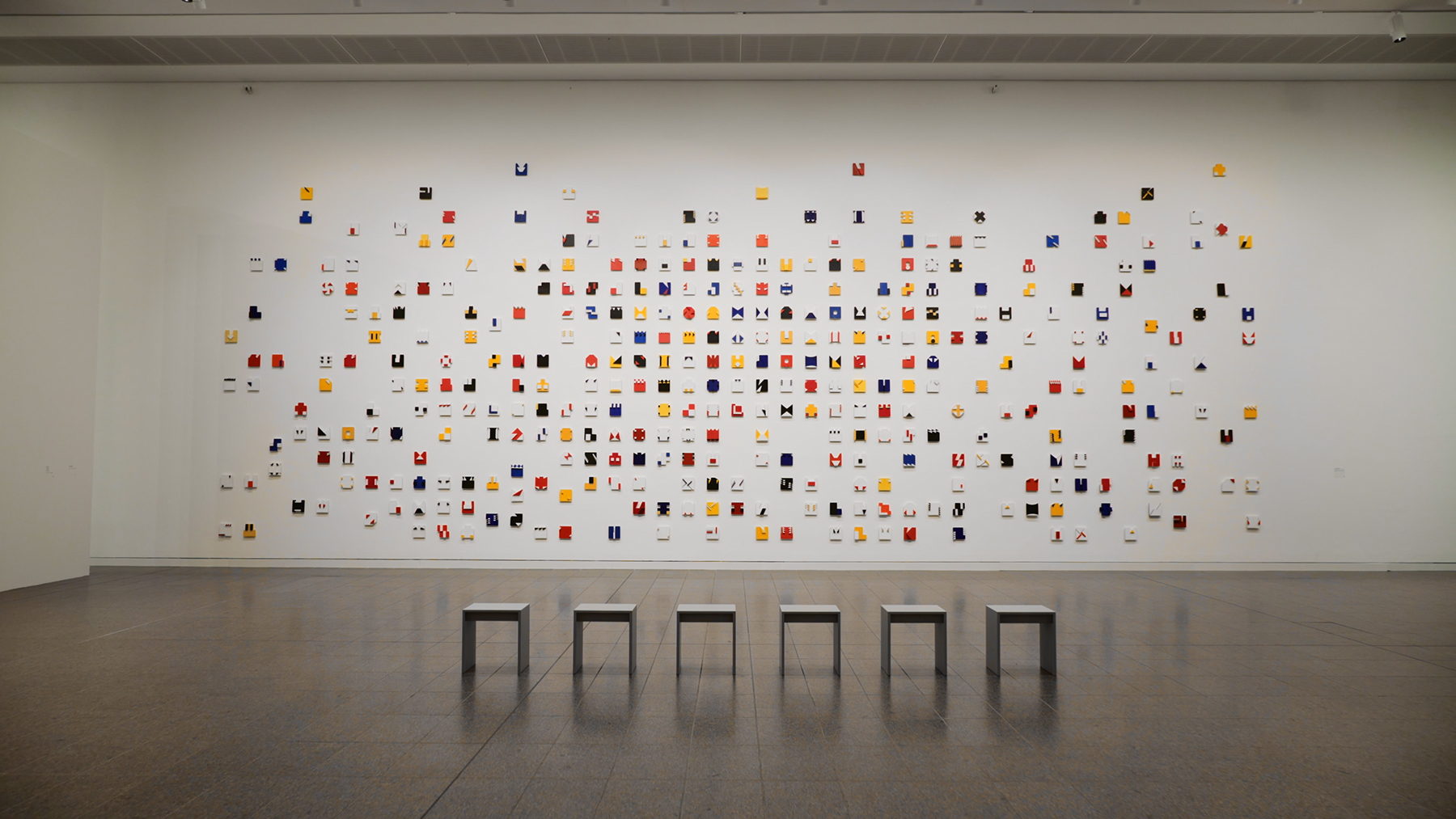 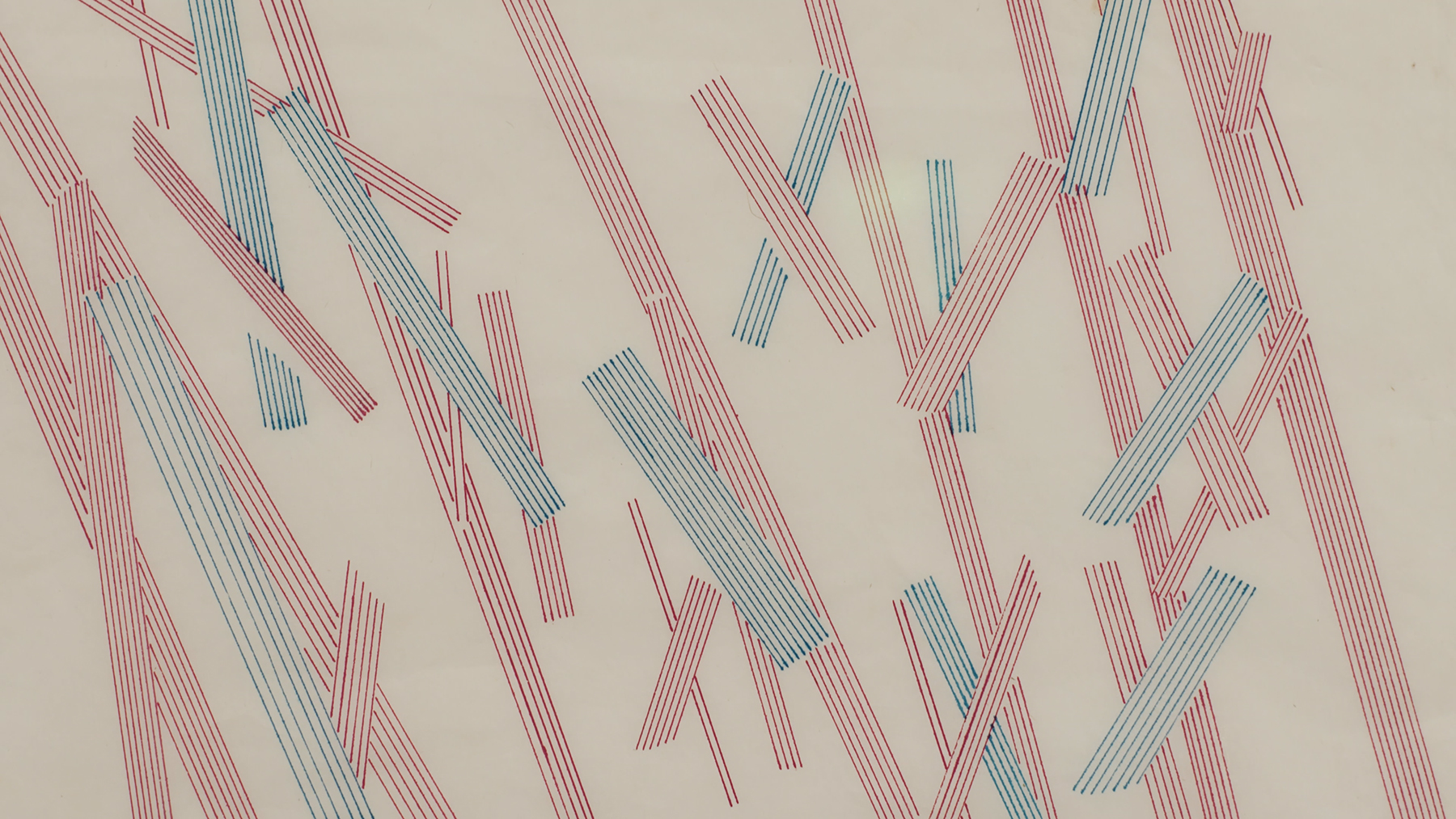 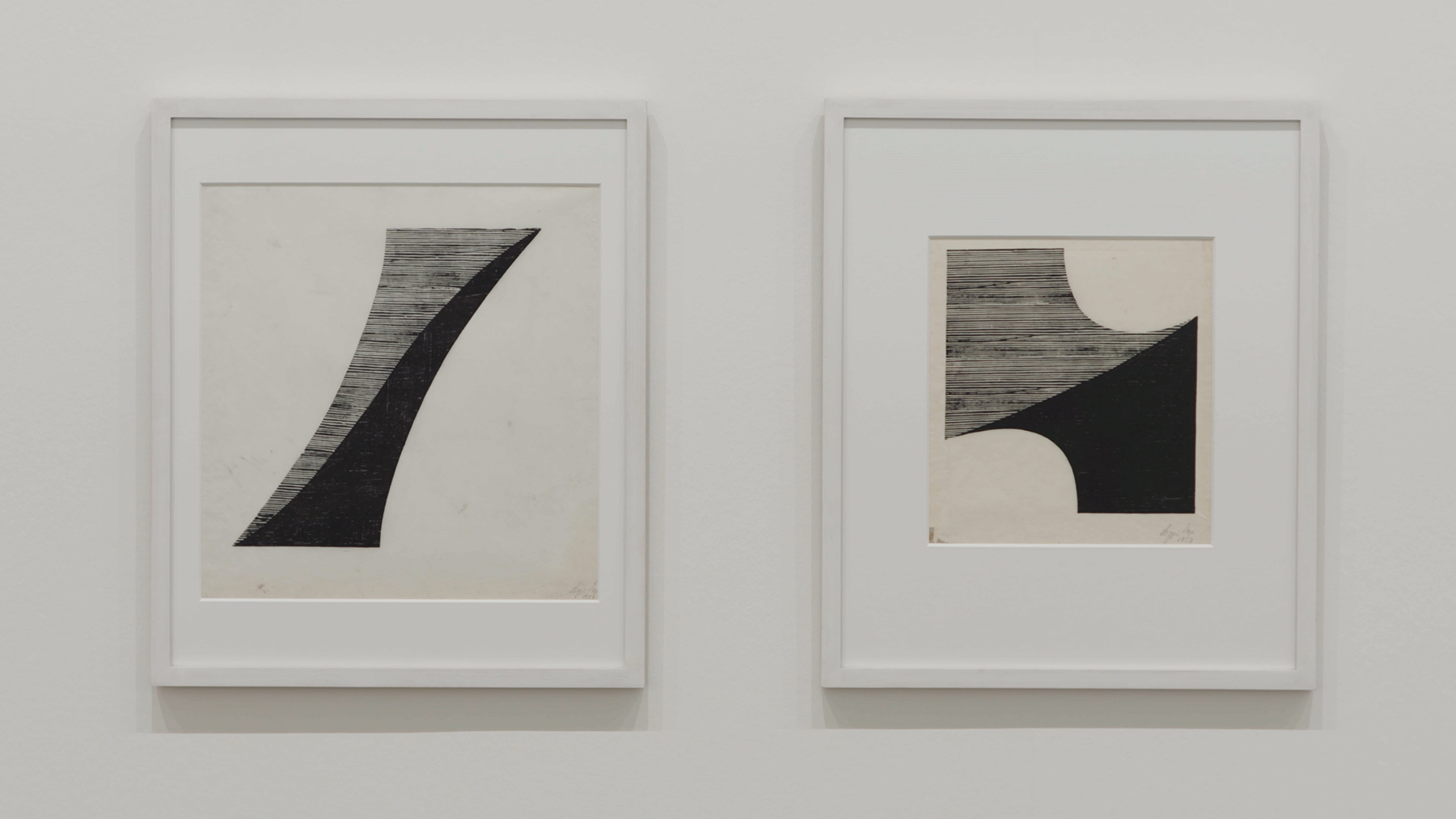 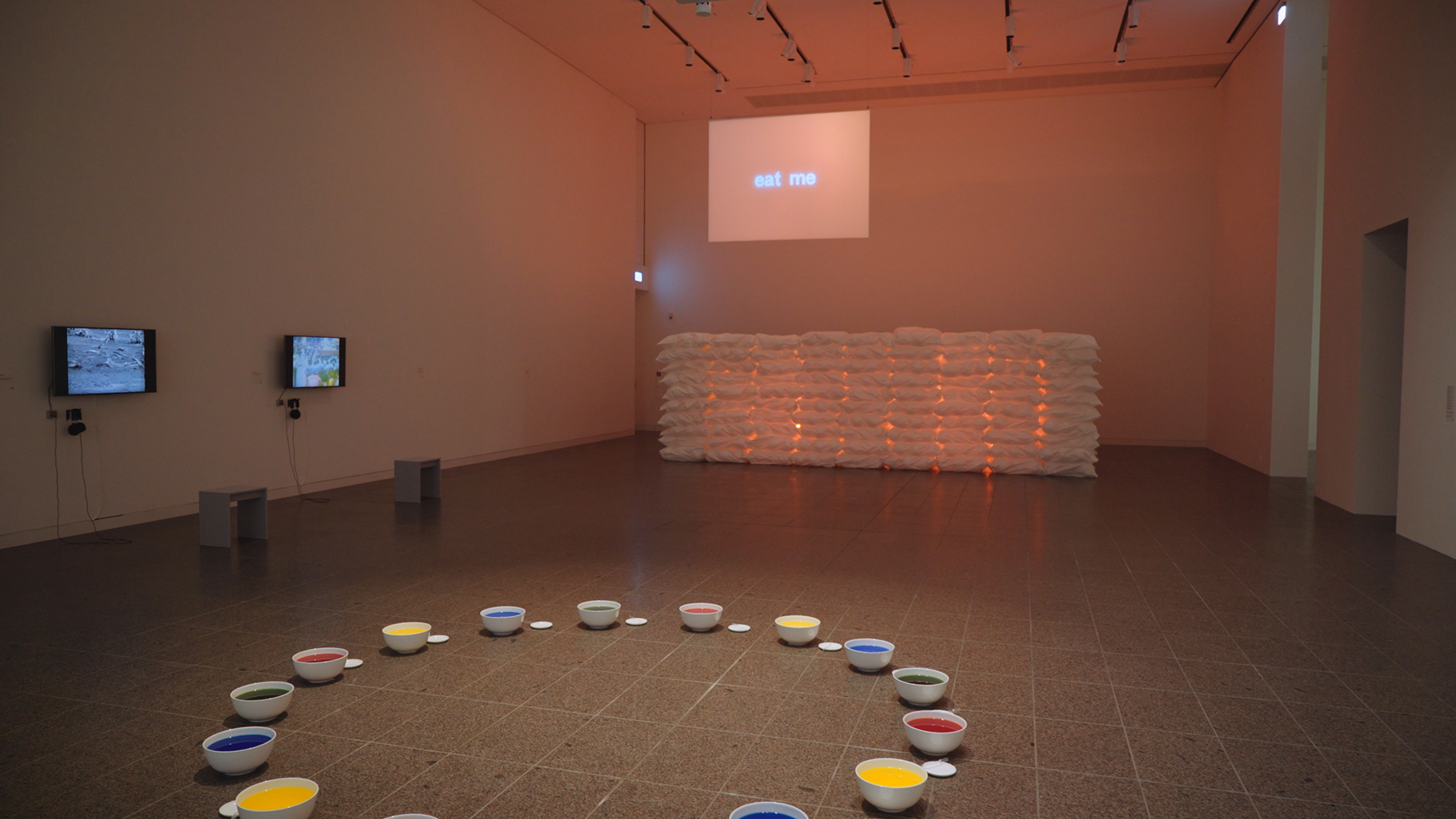 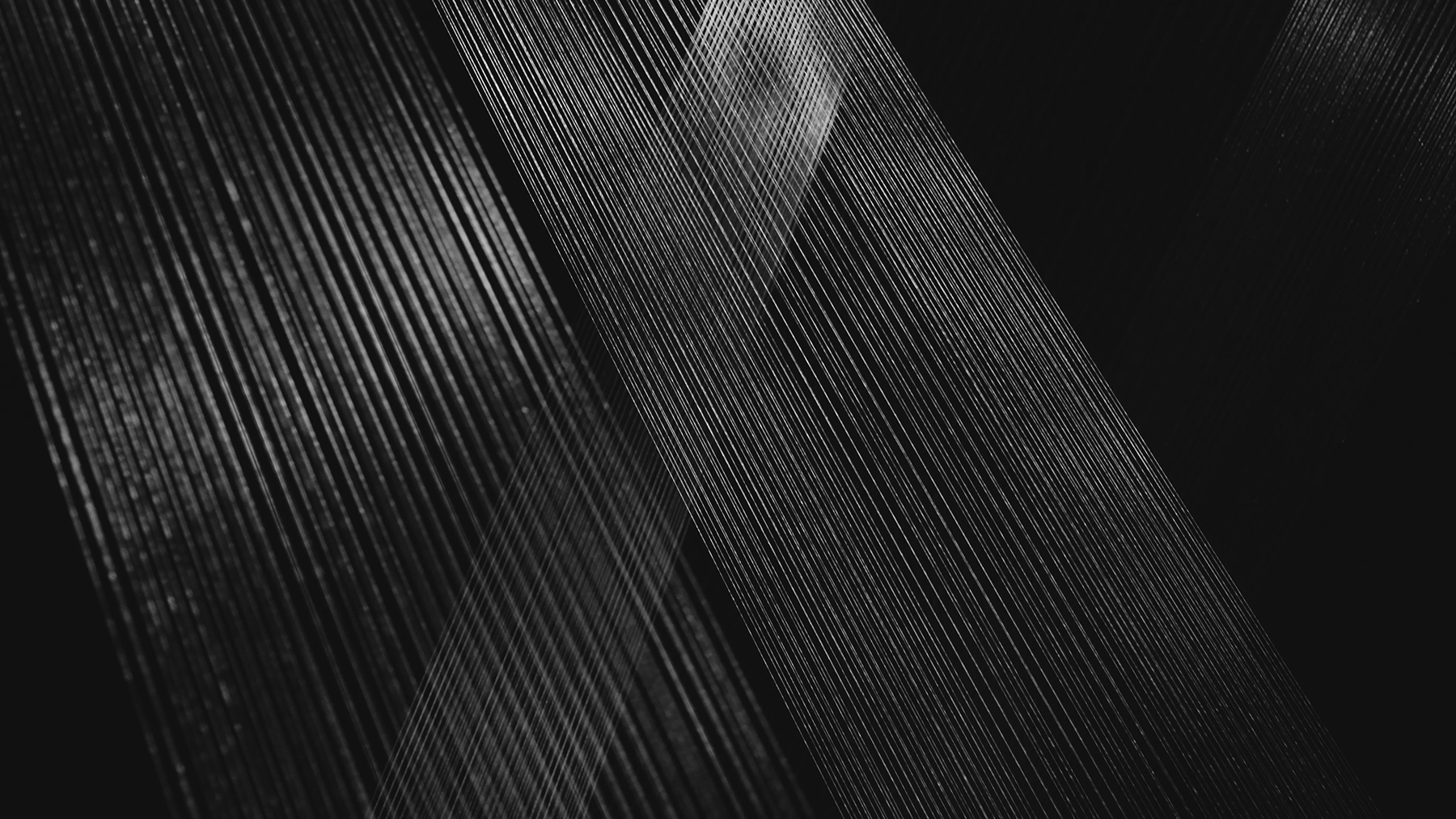 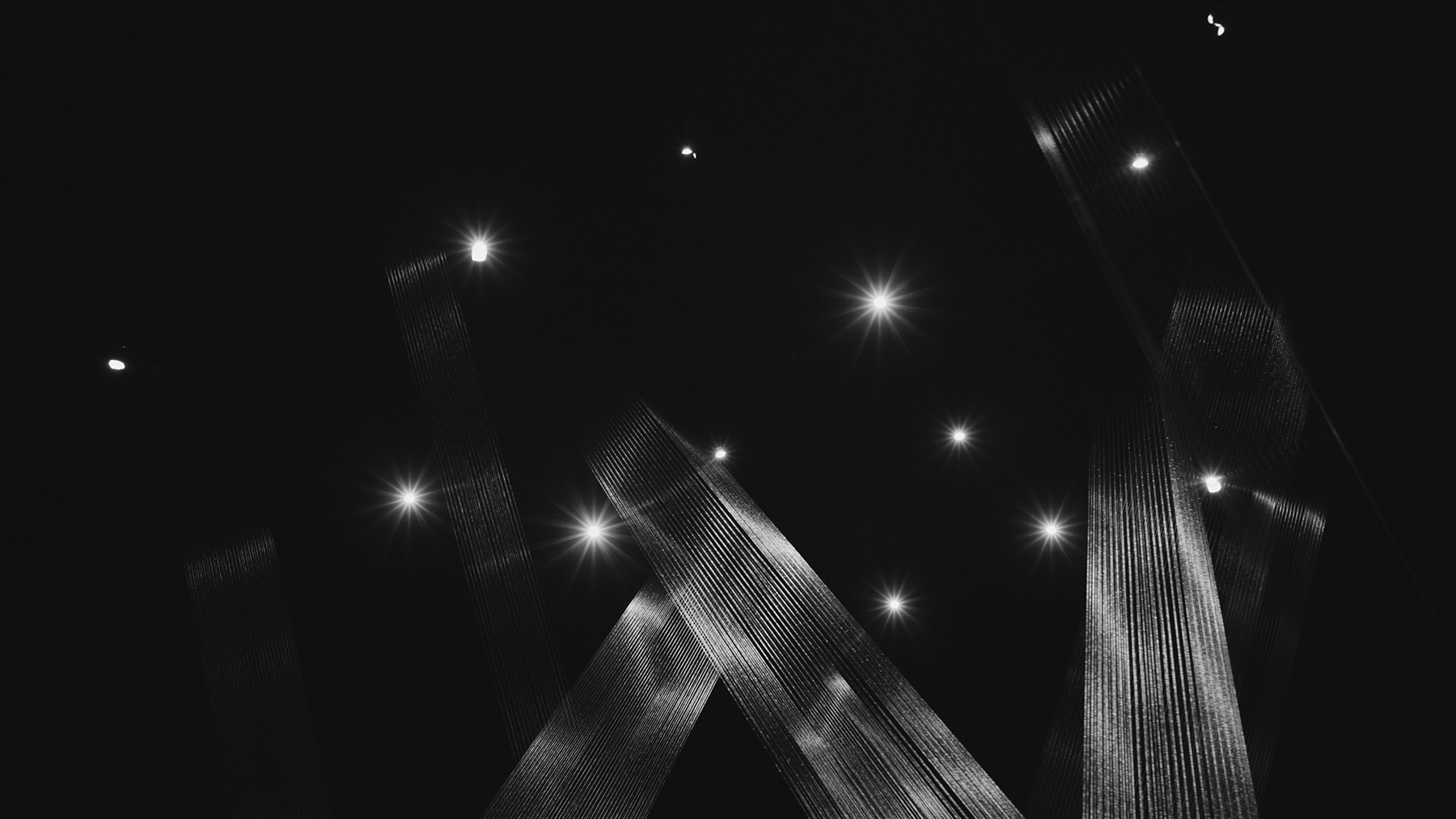